We fill the gap between Hyper Casual creators and best publishers
transforming the way mobiles games are created and funded.
We deeply believe in personal growth within a strong collective where the vision is common and shared. We align everyone’s interests and offer our passionate, committed and talented creators a unique opportunity to reach the next level with our batches.

Join our next batch!
LEARN.
Do.
MAKE MONEY.
7

Learn from other creators who are just as passionate and determined as you are to create the next hit game. Share your talents, strengths and develop your weaknesses with the help of other creators.

We select 10 creators per batch. We all work together to produce dozens of games and rise to the highest level together.
We share everything during the 6 months of the program, as if we were all in our own studio, from ideation to submission, production and market testing… but most of all game revenues.

We fully believe in the growing gain of individual expertise within a strong collective with a common and shared vision. We wish to defend and promote the talents of the best creators.

Subscribe For the Latest news & Updates about our batches

We would be pleased to share what is going on in the coming months, what we experienced and learned
You can also contact us here

By joining one of our batches, you join a group of creators who are determined and fully committed to produce, share, learn and outperform in the creation of 100 mobile games in less than 6 months.

We’ve created dozens of games, been featured by Apple, and interacted with the industry’s top publishers and other determined Hyper Casual creators to define and deliver the accelerator program we’d all like to have.

Don’t go it alone, don’t get stuck and benefit from the power of collective brains throughout the program

This is one of the keys of our program, the selected creators are driven by the collective success

Getting involved in a batch is like becoming part of a family, it creates unique and solid relationships between everyone

We share our best methods, tools and custom unity assets as well as our Hyper Casual game engine

We set up groups of creators to stimulate positive competition, mutual help and organize some surprises

Candidate and talk with us

Once upon a time, there was an enthusiastic mobile game developer named Ted. Ted understood that Hyper Casual games were within his grasp and was excited to learn quickly by creating this style of game. He dreamed of creating the next hit game.

Every day, he created games and tried to bring them to market on his own. He integrated monetization to generate revenue, communicated more to reach more players, and even ran some advertising campaigns with his small budget. But, on his own, he was overwhelmed, and his finances were dwindling because his games were not profitable.

One day, he decided to concentrate on what he liked the most and test his games live with the best publishers on the market. So motivated, he kept creating mobiles games prototypes to get their attention and sign his first publishing contract.  But sometimes the acquisition costs were too high, sometimes the retention was too low, and sometimes something else. And, even though Ted made many attempts, he still couldn't get a game good enough to satisfy their demands.

Because of this, he ended up wondering if he should give up on the idea of making a living from this passion and find a job 'like everyone else' or look for freelance projects.

Until Ted heard about HeartBoxGames, their projects, and batches, they gathered other creators in the same situation as him in small groups of 10. They were collectively motivated to progress individually and individually invested in succeeding collectively. They all decided to share the revenues of the games they created equally and commit to making at least ten games each in 6 months. They received 50% of the revenues from their hit games and placed the rest in a shared pool divided equally among all creators who honored the deal.

Ted had found a rewarding, motivating, and energizing environment.

He was the first creator to create a successful game and sign a publishing contract with one of the top 3 publishers.

Today Ted makes a living out of his passion, continues to create lots of games, and shares his experience and fascination with the new batches he has become a sponsor.

Become the next Ted 😉 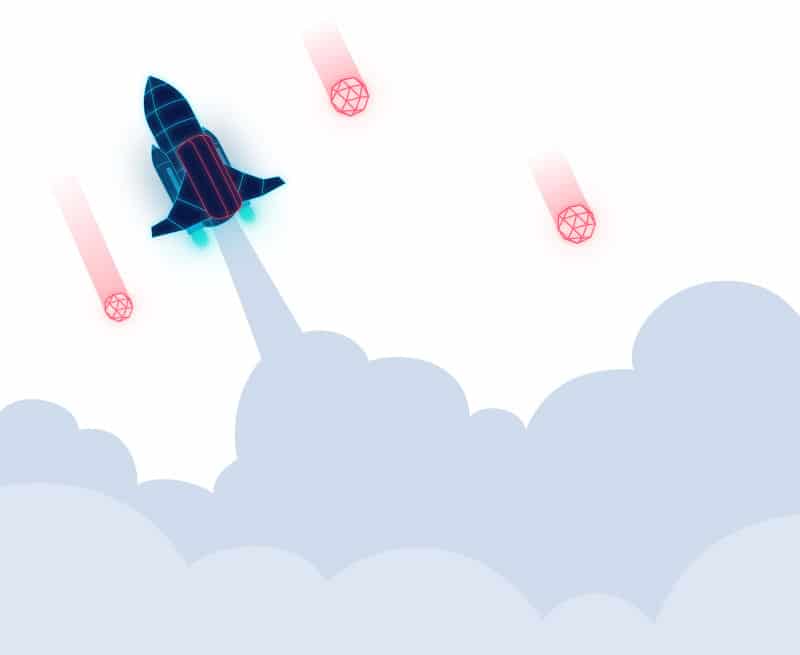 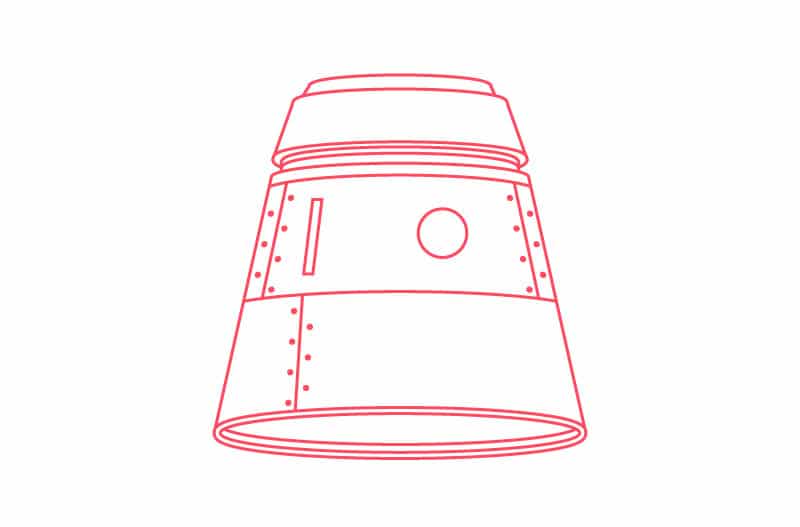 As soon as you join our batches, you will start earning monthly cash rewards based on your commitment and results in your batch (number of games delivered, KPIs of tested games, participation and support…).

*Subject to meeting your commitments and being involved in the same way as all the other creators in your batch.

Join the Crew. Get on track to make your hit game!

This website uses cookies to improve your experience while you navigate through the website. Out of these, the cookies that are categorized as necessary are stored on your browser as they are essential for the working of basic functionalities of the website. We also use third-party cookies that help us analyze and understand how you use this website. These cookies will be stored in your browser only with your consent. You also have the option to opt-out of these cookies. But opting out of some of these cookies may affect your browsing experience.
Necessary Always Enabled
Necessary cookies are absolutely essential for the website to function properly. These cookies ensure basic functionalities and security features of the website, anonymously.
Functional
Functional cookies help to perform certain functionalities like sharing the content of the website on social media platforms, collect feedbacks, and other third-party features.
Performance
Performance cookies are used to understand and analyze the key performance indexes of the website which helps in delivering a better user experience for the visitors.
Analytics
Analytical cookies are used to understand how visitors interact with the website. These cookies help provide information on metrics the number of visitors, bounce rate, traffic source, etc.
Advertisement
Advertisement cookies are used to provide visitors with relevant ads and marketing campaigns. These cookies track visitors across websites and collect information to provide customized ads.
Others
Other uncategorized cookies are those that are being analyzed and have not been classified into a category as yet.
SAVE & ACCEPT